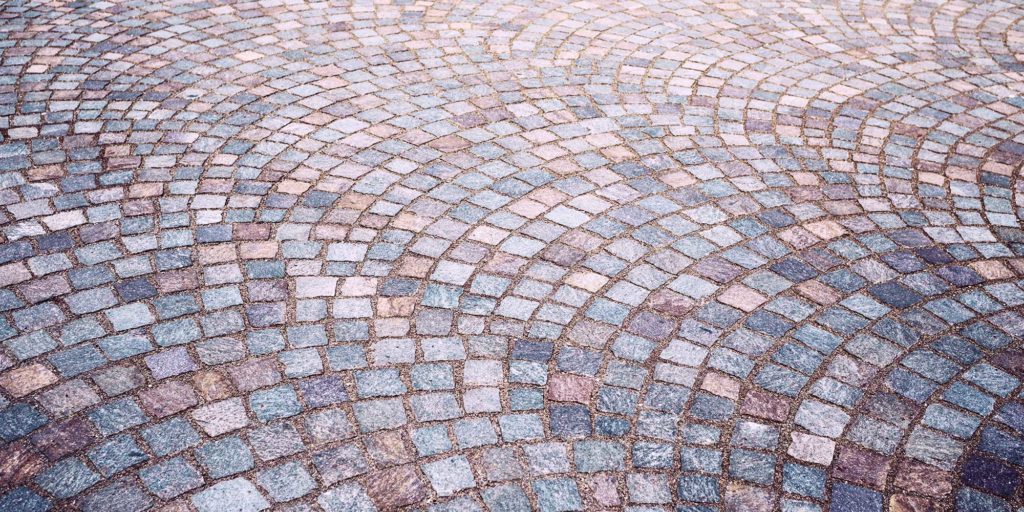 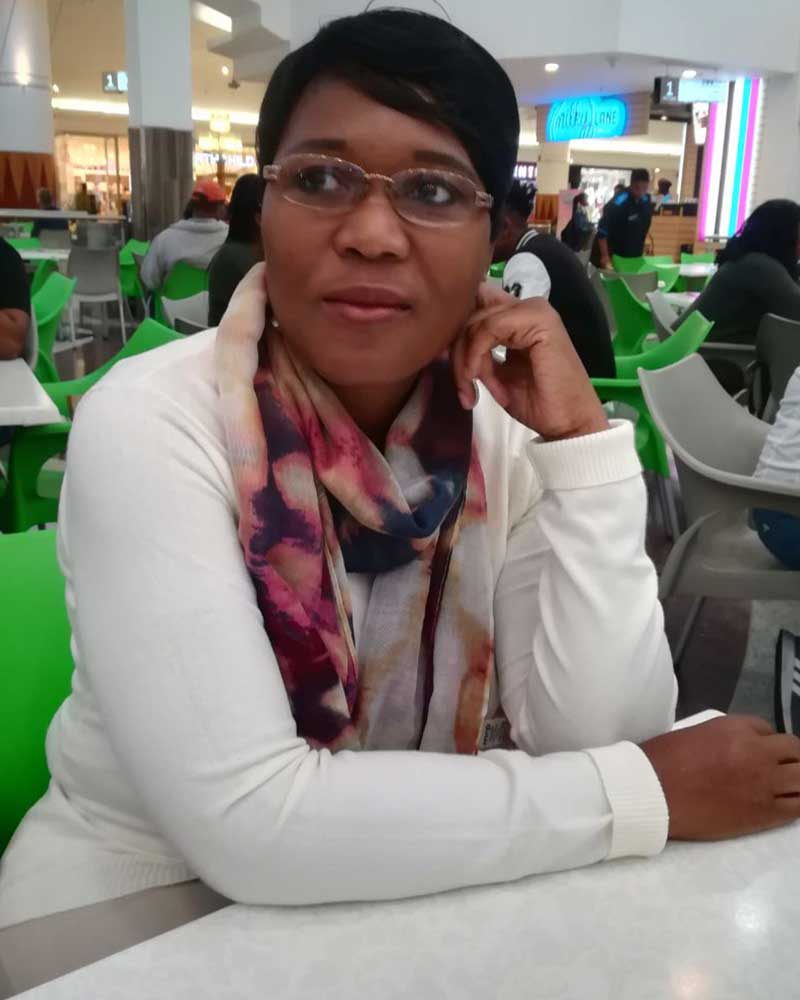 PhD Project (2022–2024): An investigation into the Impact of Traditional Healing Agents at Nongoma District in KZN: A Religio-Anthropology Study (Research Area Healing)

Traditional indigenous healing has a long history in South Africa, and is still trusted and widely used for a number of body ailments whether physical, spiritual, psychological or emotional. Therefore, traditional healers are consulted by both the developed and the underdeveloped communities.

Sangomas are spirit mediums who use dreams, visions, dance and trance to diagnose the health of individuals, families, communities and their environments. Abathandazi or abaprofethi (prophets) are Christian influenced, since they often use the Bible as a tool for divination, in addition to dreams and visions. Witchcraft or sorcery (abathakathi), on the other hand, indicate the problem of broken relations where due to jealousy and revenge, people begin to hurt one another by using traditional medicine or dark spiritual forces (Geoffrey Setswe 1999).

However, in most of the African countries including South Africa, missionary and colonial teachings undermined the role that was played and still played by indigenous traditional healers in their attempt to develop and transform peoples’ lives. Traditional healers are an integral part of communities, and so commonly sought out. Collaboration between traditional healers and other western medical practitioners could hold significant promise as a means to benefit patients and holistic development of the society. The assumption is that partnership could improve access to care and decrease the burden of health issues experienced by patients within communities. The main objective of this study is to explore the role that is played by the indigenous traditional healers in communities, and to discover the source of their knowledge systems. It is an ethnographic, qualitative and a quantitative study which will be conducted in the district of Nongoma, in rural Kwa-Zulu Natal, focusing mainly on issues of mental illness. “South Africa carries a huge burden of mental illnesses with the most prevalent being anxiety disorders, substance abuse disorders, mood disorders and depression” (Meyer et al. 2019:25).